Grand Slam Tennis Tours is a tourism company based in Stowe that specializes in travel to major tennis events around the world. Each year, GSTT takes thousands of guests to all four grand slams, and through their Topnotch Tennis Tours division to other major tournaments around the globe including the BNP Paribas Open, the Miami Open, the Monte Carlo Rolex Masters, the Italian Open (Rome) and the Rogers Cup (Toronto and Montreal).

To know more about the brand, you may reach them through the following social media accounts:

Photos courtesy of Jesse Schloff, who was the official photographer for the 2018 Stowe Mountain Lodge Classic.
​Learn more and contact him online at www.jesseschloffphotography.com. 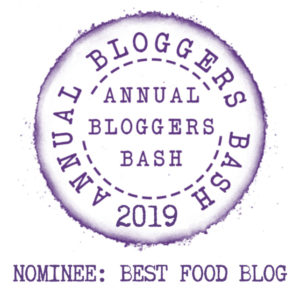 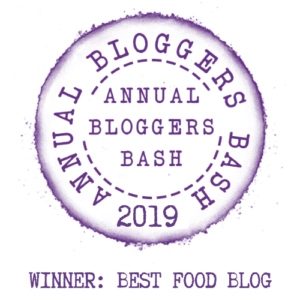 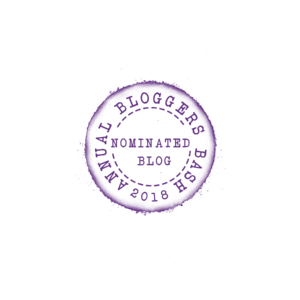